Pre-Injection 700 rider and Bauromat backed rider Will Bryant suffered from a bout of mechanical issues and offs in the final round of the season at Oulton Park, despite having already been confirmed as the 2018 champion.

Having claimed the championship with a round to spare, the final meeting at the Cheshire circuit was an opportunity for Bryant to put the cherry on the top of 2018 icing, but it wasn’t to be.

During the morning’s open practice session, as the riders were getting to grips with the greasy circuit, Bryant’s Honda CBR 600 hit a false neutral heading into turn one and pitched the 2018 champion into the grass, cutting his session short.

With a quick tidy up and removal of grass and mud from both Bryant and the bike, qualifying soon loomed. On a drying track, Bryant comfortably set the fastest lap in his class and continued to improve before once again finding a false neutral, loosing balance and ending up in the tyres.

Following a quick consultation with his team, Bryant opted for an engine change to try and rectify the issue of the under performing gearbox. 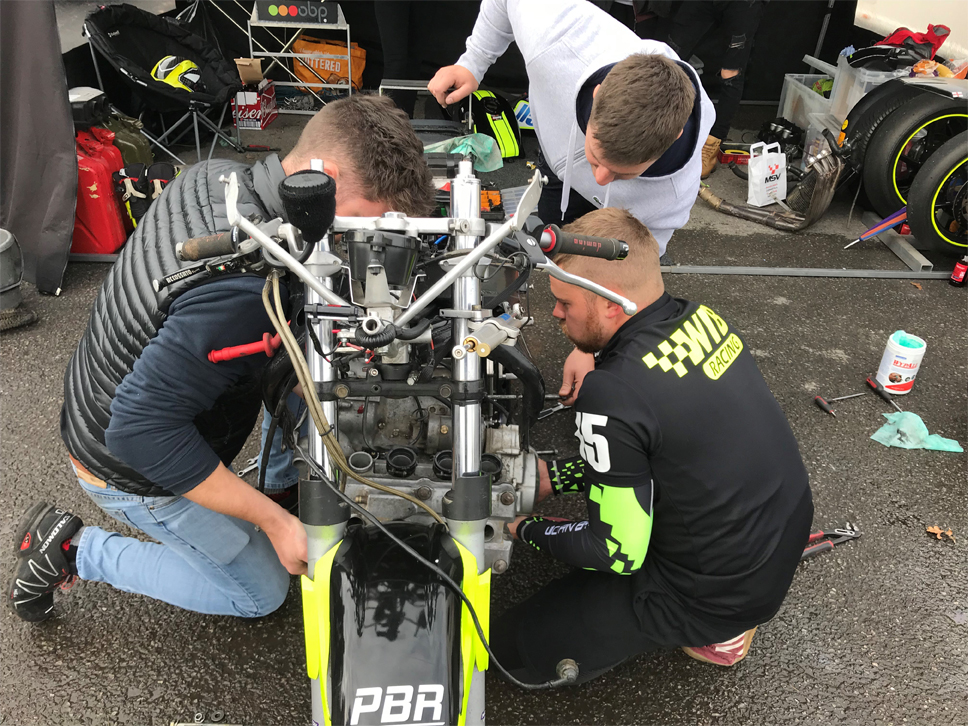 Making it to the grid with only moments to spare, Bryant lined up on pole for the season conclusion with an engine that had only hours before, sat idly in the back of the team’s awning.

Avoiding a near coming together of the row in front, Bryant lost several positions at the beginning after being forced into an evasive manoeuvre and looked set for a signature recovery drive which has been a strength of his throughout 2018.

However, just as the recovery was getting underway, another mechanical nightmare occurred. As Bryant approached two rivals ahead, the false neutral gremlin raised its unwanted head, pitching the bike off the circuit, collecting another rider and ending up in the gravel.

“It’s not the way I wanted to go out, but it’s definitely a memorable one” said Bryant after his retirement. 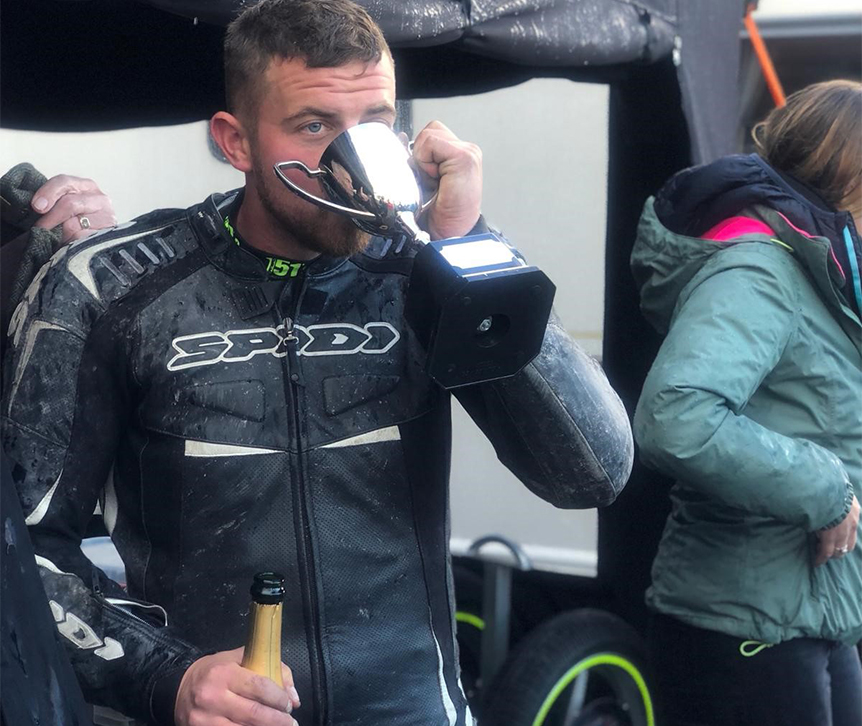 “We came here to round off the season in style, and I think we did that, just not as we would have wanted.

“I just want to say a big thank to all the support from my sponsors, friends and family this season”.

While Bryant’s bike may have ended up worse for wear and requiring a lot of work, his second full season in competitive racing couldn’t have gone any better, celebrating 10 wins from a possible 19.

With major repairs to do over the winter, Bryant will then turn his attention to 2019.